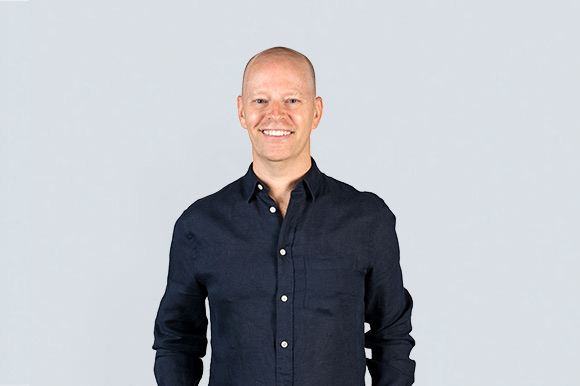 Peter is one of Australasia’s most sought after organisational coaches, change designers and thought leaders.

Peter is about finding clarity in chaos.
Peter is a recognised executive coach, organisational psychologist and strategic change designer with 20+ years experience. He is the founding Director of 4Points. He is interested in genuine, systemic approaches to change. He works collaboratively with organisations to create direction and strategies for organisational effectiveness.

He is the designer of a range of highly innovative organisation wide change initiatives including The Project Health Platform™ currently being deployed across the world.

Peter is known for his clear and experiential approach. He brings a rare balance of creativity and pragmatism to the task. Clients regularly describe him as ‘warmly clear’….

He works in diverse sectors from community to corporate which keeps him alive to learning. He has worked with over 50 organisations ranging from the world’s largest to governments to start ups. His work extends from individuals in executive roles to teams to whole of organisation and inter-organisational system design.

Peter contributes to advisory panels and boards for community and not–for profit organisations. He is a highly engaging speaker who has presented widely internationally and nationally on workplace coaching and change. He has appeared in Australia's print, television and radio media.

Peter and other 4Points staff regularly contributes pro bono services to the not for profit sector.

We are located in Melbourne, Canberra, Sydney, Gold Coast and Brisbane. We work across the globe.